Museums You MUST Visit in Yakima

Yakima has a rich and varied history so we’re sharing some of the best museums around for you to explore! 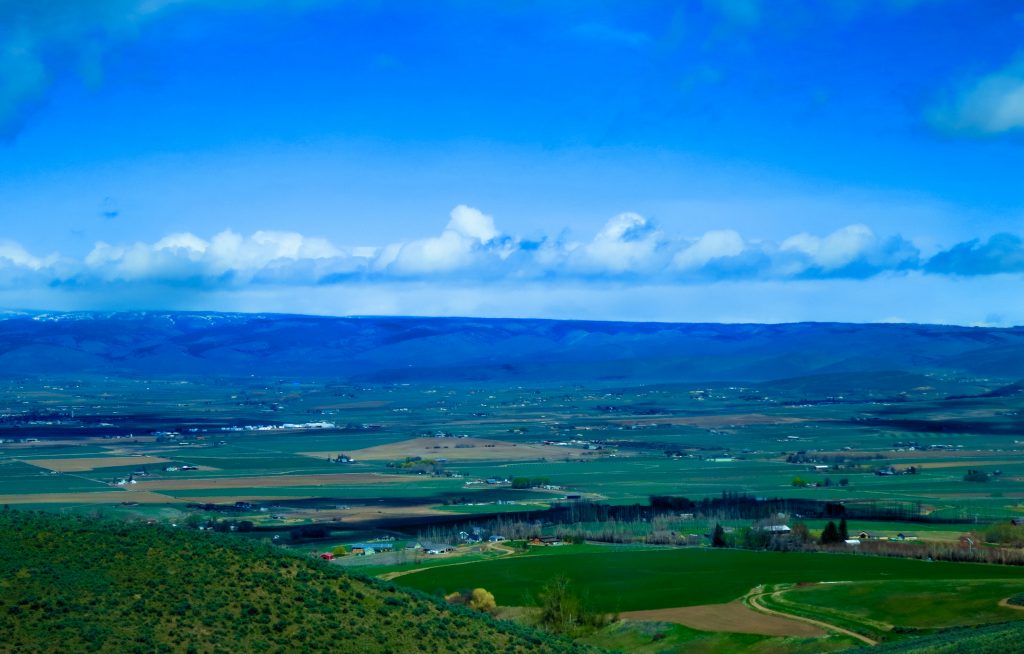 The Yakima Valley Museum focuses on remembering all of the people who have lived in Yakima Valley, from Native Americans to the first settlers to modern-day celebrities, and how these people interacted with the natural resources and stunning landscape of the area.  Exhibits portray ancient Native American customs, old agricultural equipment, and even a display about the life of Supreme Court Judge William O. Douglas.  The Time Tunnel, in particular, is a stunning way to walk through Yakima’s history, starting 25 million years ago when floods and other natural phenomena shaped the landscape itself.  In addition to the main museum, underneath is the Children’s Underground, a hands-on museum that makes history fun for kids.

Its getting bad when I go to a hops museum solo and then get pizza with hops on it…. #craftbeer #hops #yakima

From 1876 on, hops were a strong and crucial crop to the Yakima Valley’s economy.  While you may know of hops as a crucial ingredient in the production of beer, they are also used in a variety of other beverages and medication.  The American Hop Museum allows you to learn about the origin of hops, the science behind their use, and their role in the American economy.

Yakama long house Winter Lodge community feast for the homeless. I am here with Yakama Royalty and getting ready to speak to the Yakama people.

Located on the Yakima reservation, the Yakima Nation Cultural Center brings the history of the Confederated Tribes and Bands of the Yakima Nation to all who visit.  With cultural events like the Treaty Day Celebration, and exhibits featuring tribal artifacts and cultural artwork, it’s a great opportunity to learn about the very first people to settle in the Yakima Valley.

It’s so amazing to see how Sunnyside museum has grown. The history of Sunnyside is so astonishing and even more so with personal items/story’s from the people in Sunnyside. It now has a Hispanic display ♥️#timesarechanging #holycity

Another museum focused on the people who settled the Yakima Valley, Sunnyside Historical Museum pays its respects to the Ball family, who donated the museum, as well as founded the town’s cemetery.  It also has displays covering daily life throughout history, from cooking to maintaining the land on which the house is built.  It’s an amazing contrast to modern days, and sure to make you think about how much technology has advanced through the years.

It can be argued that the printing press is one of the most important inventions in history, and one of the most impactful.  The Olde Yakima Letterpress Museum pays tribute to this technological development, explaining the history of the device, its evolution to present day, and how it has impacted the entire world.  Additionally, you can learn how to work a letterpress yourself, and learn exactly what old printers used to do in a normal day of work.

Embrace Yakima’s history while you’re in town and see everything that makes the Yakima Valley such an amazing place to visit!

Due to the crucial role we play in providing housing for our guests, Ledgestone Hotel is considered an essential business and may continue to operate under state of emergency and shelter in place orders.

Please note, we have adjusted  our operating hours to 6 am – 10 pm until further notice.