Things You Didn’t Know About Billings

Billings is a great city to visit, but few people know anything about the town. 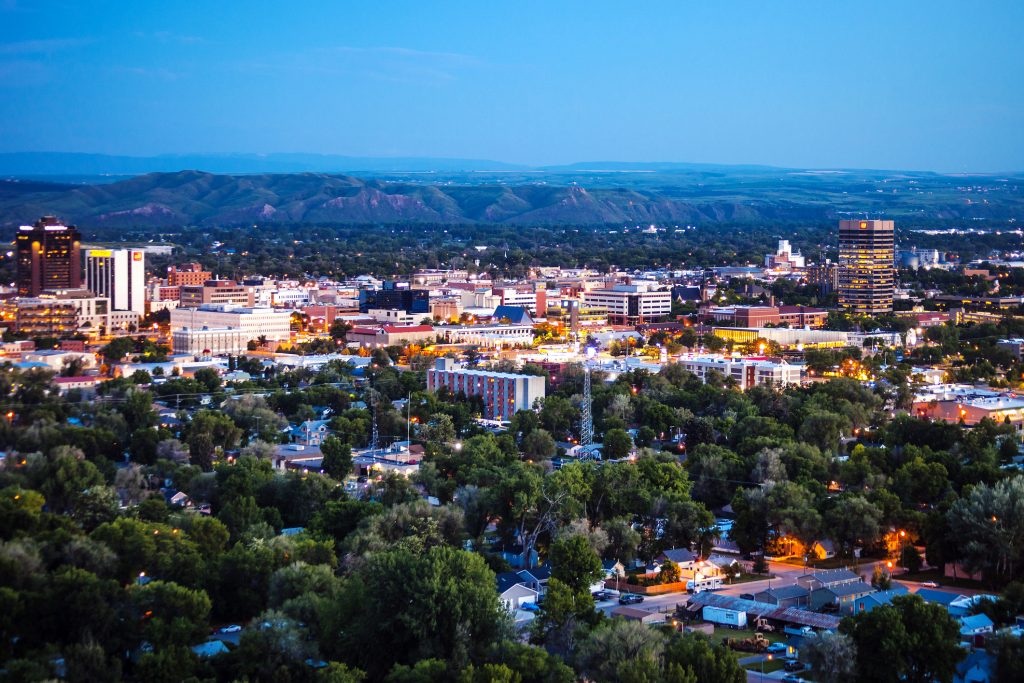 We compiled some of our favorite facts about Billings so you can know more about your destination.

A Lot Of Famous People Hail From Billings

Both present and historical, a lot of people you’ve heard of are from Billings, Montana.  This list includes:

Billings Is Home To The Crow Nation

In the 1800s, they were relocated to their reservation just south of Billings.  Their tribe name in their native language is Apsaalooke, or children of the large-beaked bird, which mutated into becoming known as the Crow tribe in English.  The community began in Ohio and was nomadic, until they reached Yellowstone River Valley, where they decided to settle down and battled the Shoshone for the land.  The Crow culture is matrilineal, with women being very important to the community, and accepts three genders, as do most Native American customs.

There Are So Many Mountains

Which explains why Billings has more breweries than any other city in Montana.  You can actually visit some of them while you’re in town and get a peak into the beer-making process – it’s both scientific and a little bit magical.

Billings is an amazing town with a rich and varied history that you’ll love discovering when you visit!